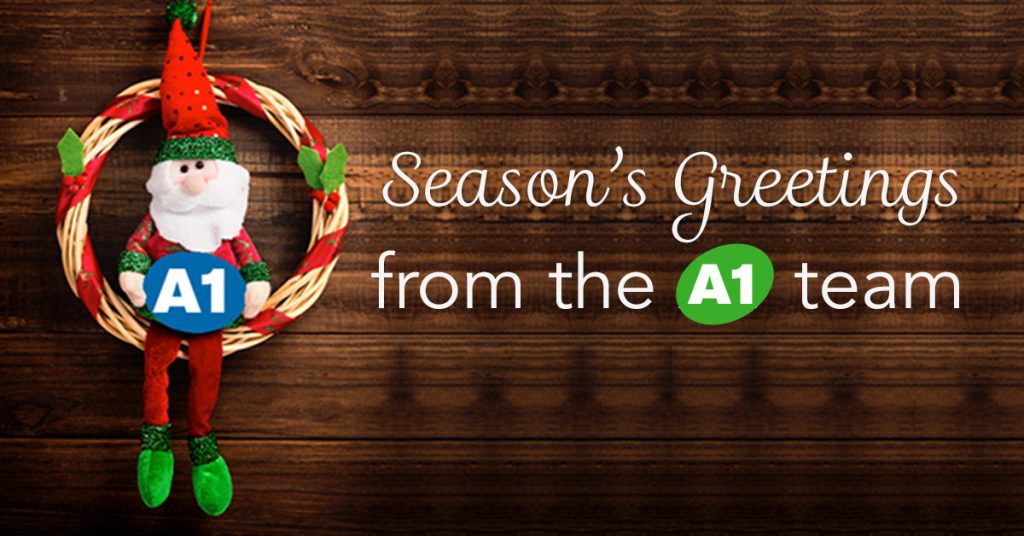 Merry Christmas from the A1 Team! We hope you all have a fantastic time over the holiday season, and look forward to seeing you in the New Year! #A1 #MerryChristmas #SeasonsGreetings 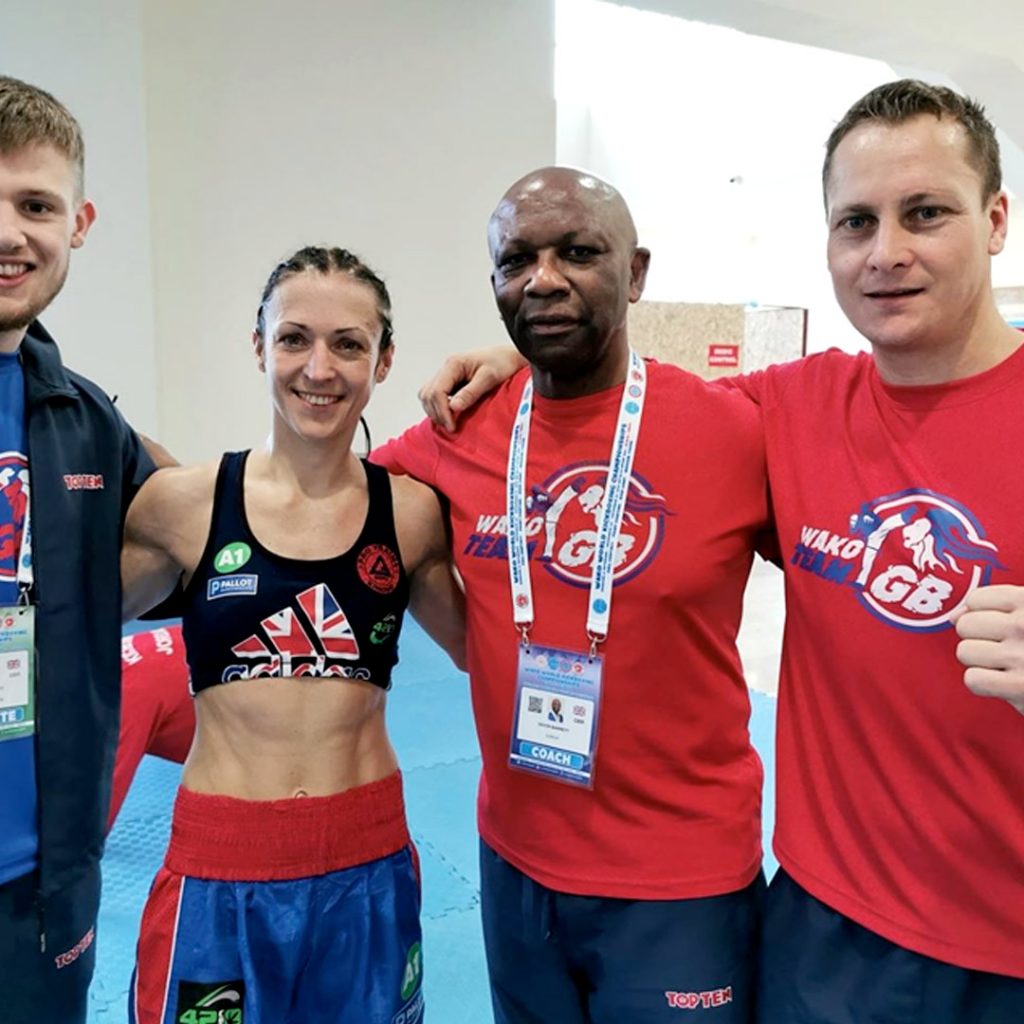 News from Monika in Turkey. No gold medal, but she’s bringing home the bronze – which we believe is still a fantastic achievement. Her semi-finals fight was lost on a split decision – such bad luck. Well done Monika – we’re proud of your achievements and hope you’ve enjoyed your journey as much as we’ve […] 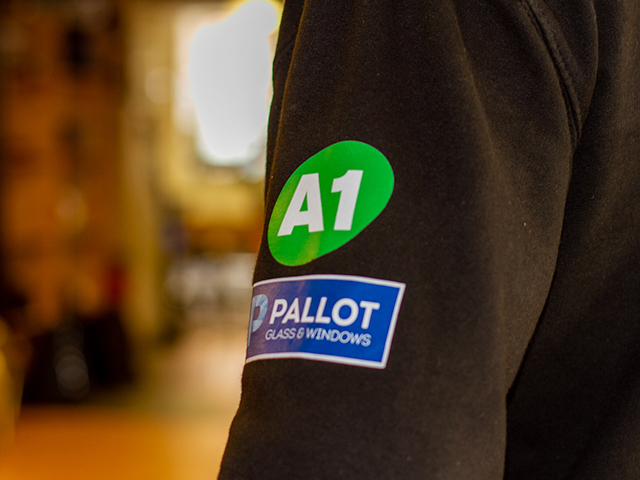 The time has come for Monika Markowska to make her way to Turkey to compete in the WAKO Senior World Championships.  The event starts tomorrow and runs through to 1st December. We know how hard Monika has been training for this, and we’re backing her all the way.  Good luck Monika!  We look forward to […] 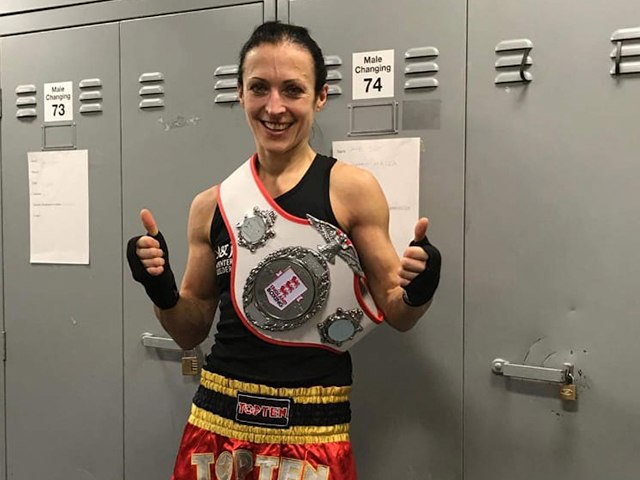 Fantastic news!! Monika Markowska has brought home the Southern Area Flyweight Regional Title, just days before she’s due to set off to Turkey for the WAKO Senior World Championships! We are so proud to be a sponsor and to have helped Monika on her journey. Well done Monika – the first woman from the island […] 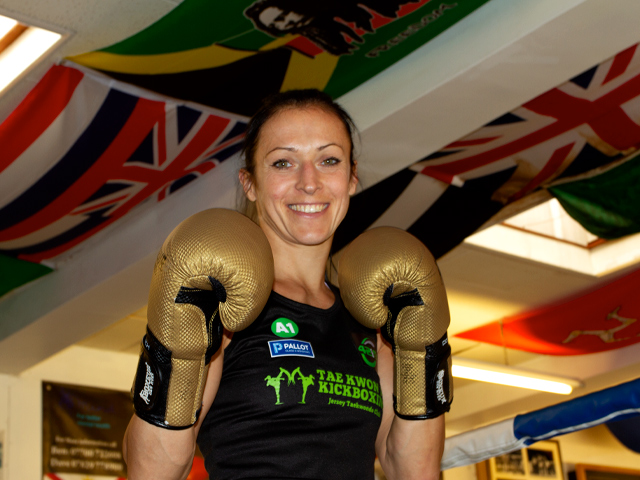 Less than 2 weeks to go until Monika travels to Turkey for the WAKO Senior World Championship, running from the 23rd November until the 1st December. We know Monika is still training hard, following her silver victory at WAKO Diamond World Cup in Russia in September. We’re proud sponsors and are wishing Monika all the […] 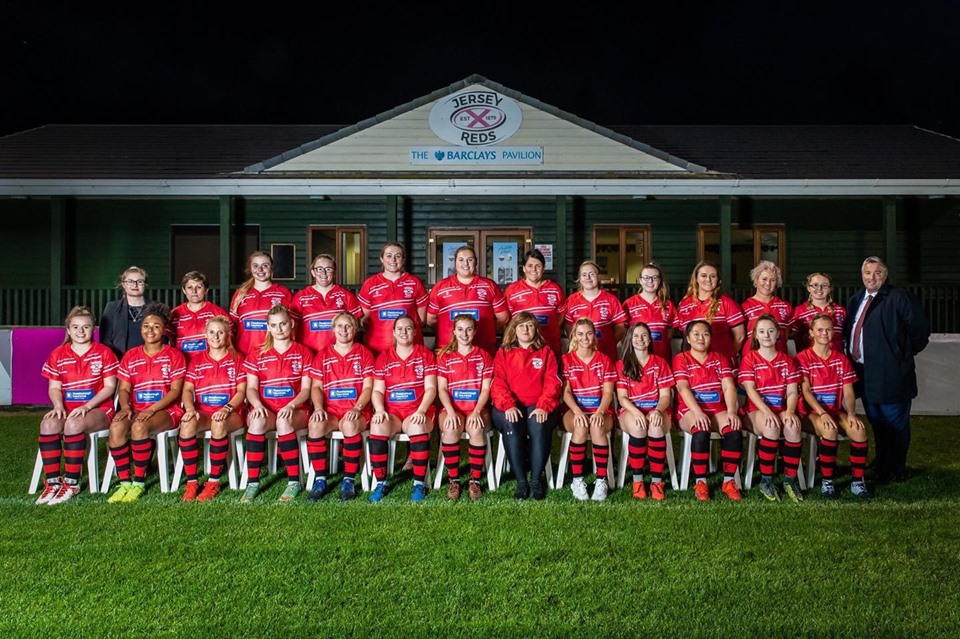 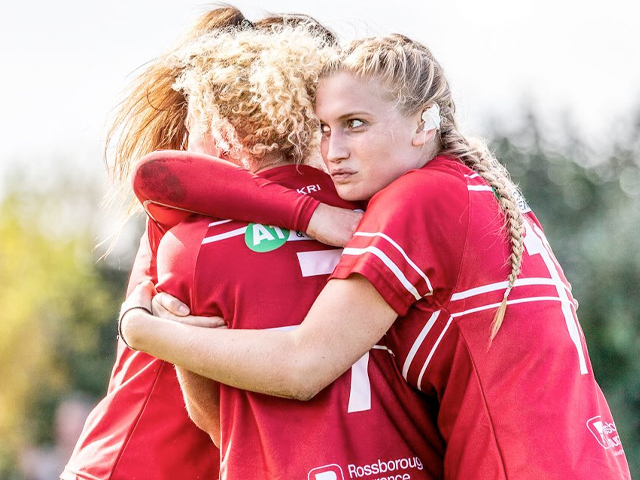 A1 are excited to be sponsoring Jersey Reds Women’s Rugby Their next home game is on Sunday 10th November, and a celebratory afternoon of women’s rugby is being held to commemorate 100 years of voting rights for women. For details of how you can be a part of this event, take a look at the […] 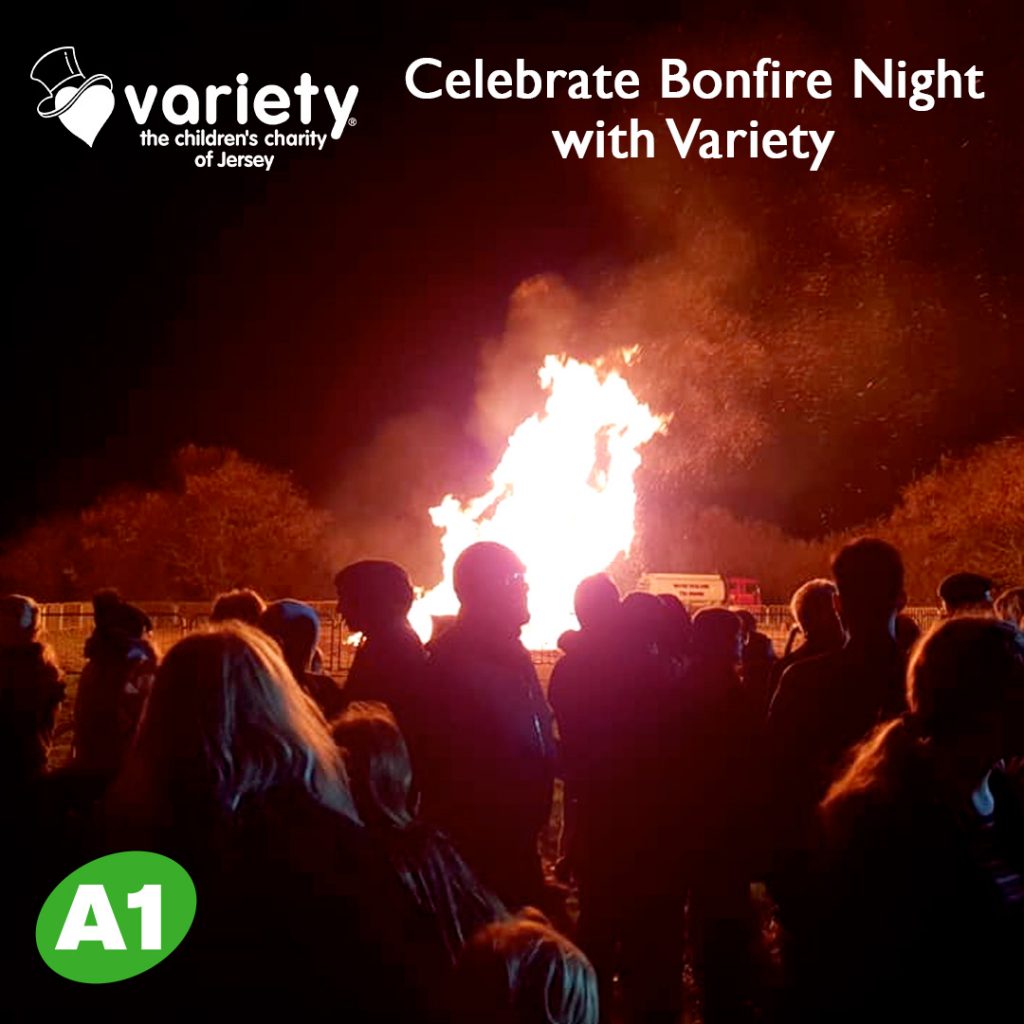 It’s bonfire night next week, and what better (and safer) way to enjoy it than at an organised event. Organised bonfire and fireworks events are safer not just for those attending, but also for the local wildlife, who like to nest in kindling and undergrowth. A1 are proud sponsors of Variety – the children’s charity […] 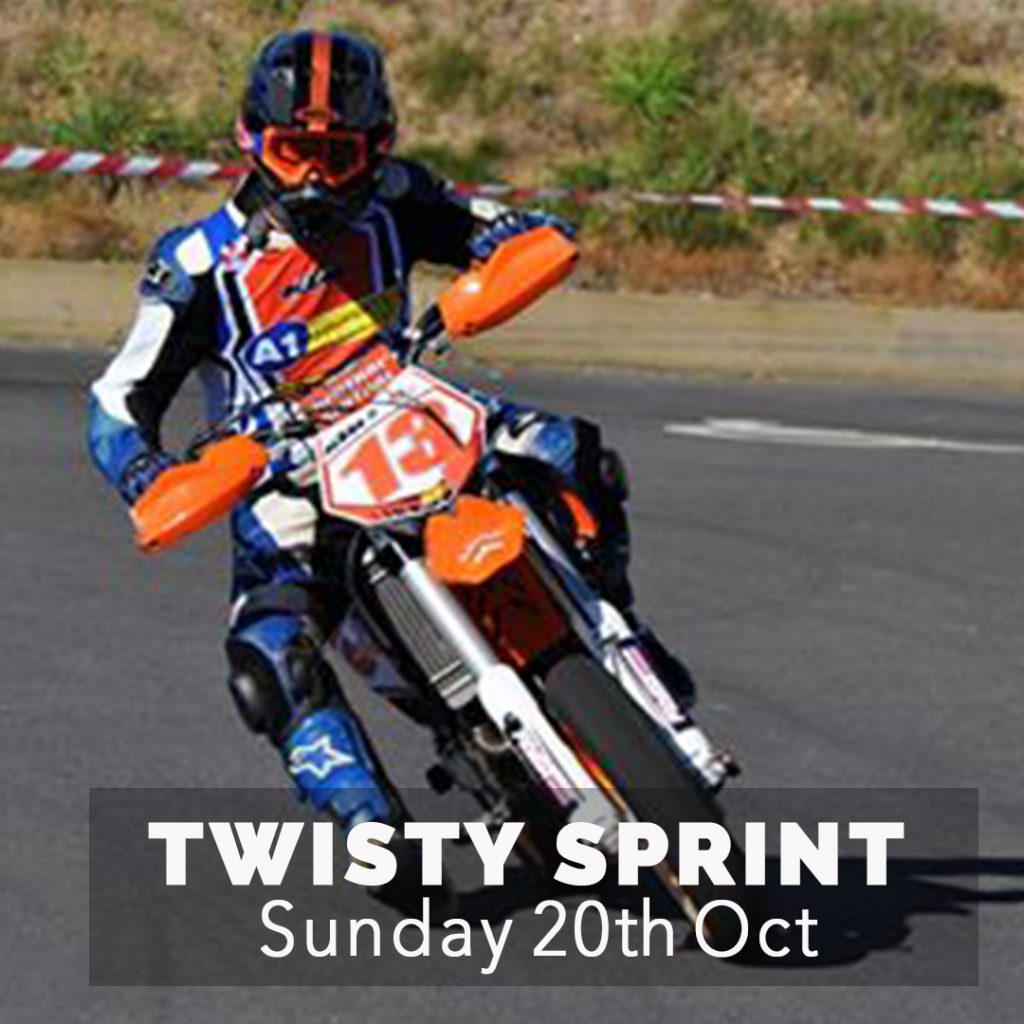 A1 is excited to sponsor the Twisty Sprint 2019, in conjunction with the Jersey Motorcycle & Light Car Club. For the second consecutive year, JMC & LCC are organising the Twisty Sprint event at Les Jardins de la Mer carpark. The event is taking place this Sunday – 20th October from 10am to around 4pm. […] 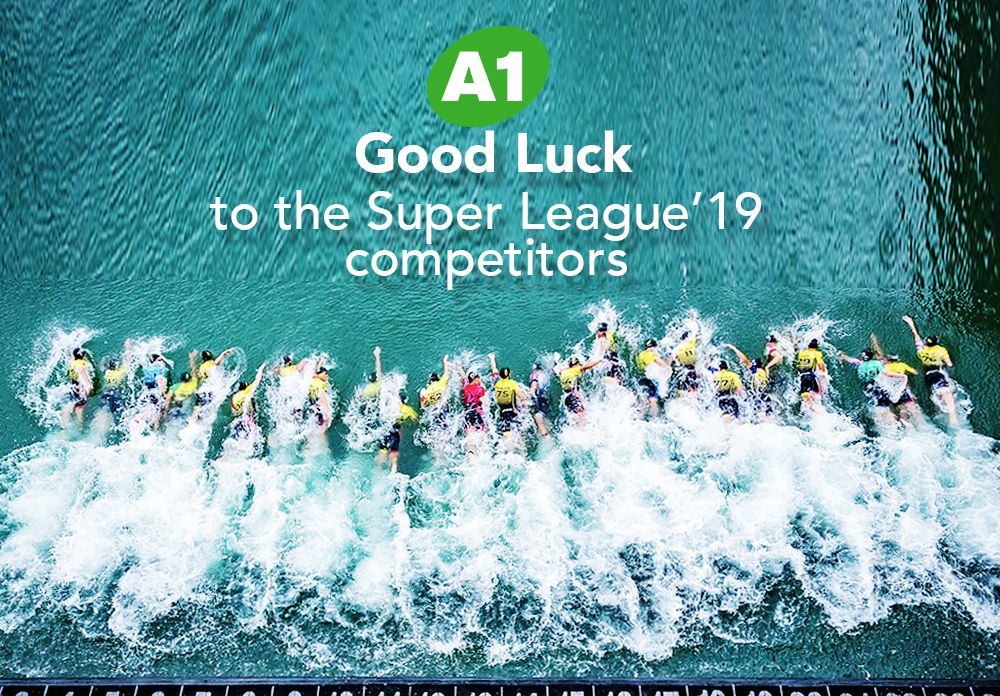 Good luck and best wishes to everyone competing in the Super League 2019. It promises to be an action packed second day! https://superleaguetriathlon.com/…/super-league-championsh…/ #a1group @SuperLeagueTri #superleaguejersey